Just twenty years ago, sequencing the entire human genome cost over $300 million. But now, nearly two decades later, sequencing that exact same genome only costs about $1000. Advances in sequencing technology and bioinformatics have exponentially reduced sequencing costs, making whole genome sequencing more accessible to doctors, their patients and researchers in the lab.
‍
But Menlo Park-based biotechnology company, Quantapore, believes that they can make genome sequencing even cheaper, faster, and more accurate – by using nanopores.
‍
A nanopore is simply a very tiny hole. They can be made from biological material, such as a nanopore formed naturally by a class of proteins called porins, or they can be constructed out of synthetic materials.
‍
By feeding a single strand of DNA or RNA through a nanopore, scientists at Quantapore use optical detection methods to identify each base as it passes through the hole. This method of single molecule long-read sequencing allows scientists to get an accurate readout of a genetic sequence even in regions that would be difficult for traditional sequencers to decipher, such as long stretches of repeated bases.

Additionally, because the nanopore only spools one molecule of DNA or RNA at a time, scientists don’t need to spend time and resources making multiple copies of the genetic material they want to sequence. And the process can be amplified further by placing hundreds of thousands of nanopores on a single device, thus greatly speeding up the time it takes to determine the final sequence.
‍
At the moment, Quantapore is in their pre-commercialization stage. With their team of PhDs and software engineers, they are poised to release their single molecule nanopore sequencing technology soon.
‍
But like many companies, the COVID-19 pandemic has forced Quantapore to adapt the way they manage the day-to-day operations of their lab, from streamlining the ordering of lab supplies to reducing administrative overhead.
‍
One example of streamlining operations, shared by Martin Doyle, Vice President of Commercialization, was how his team reengineered Quantapore’s procurement process. They found that the integration of QuickBooks with Quartzy saved Quantapore’s accounts payable department five to six hours of work per week. Long gone are the days of tediously re-typing the same information in countless places.

“There are better things to do in life these days than manually compensate for inefficient process. Our employees’ time should not be spent re-typing”

As Quantapore has grown and developed their nanopore sequencing technology, Doyle has found that having Quartzy as a lab management system in place streamlined the ordering process.
‍
With everyone able to request and approve products in one system, no one had to wait for one person to approve all the orders. Both senior scientists and technicians could order what they needed, and no one would accidentally order two of the same thing.
‍
While their ordering circumstances have changed somewhat due to the pandemic, Doyle still tracks all of the lab’s purchases through Quartzy, he said.
‍
With a more streamlined process for ordering lab supplies and accounting, Quantapore scientists can fine tune and test their intricate nanopores more efficiently – bringing this groundbreaking technology to clinical and research labs even sooner. As their nanopores spool through thousands of strands of DNA at a time, Quantapore is set to revolutionize genomic sequencing – a faster, cheaper, and more accurate way to decode the blueprint of life. 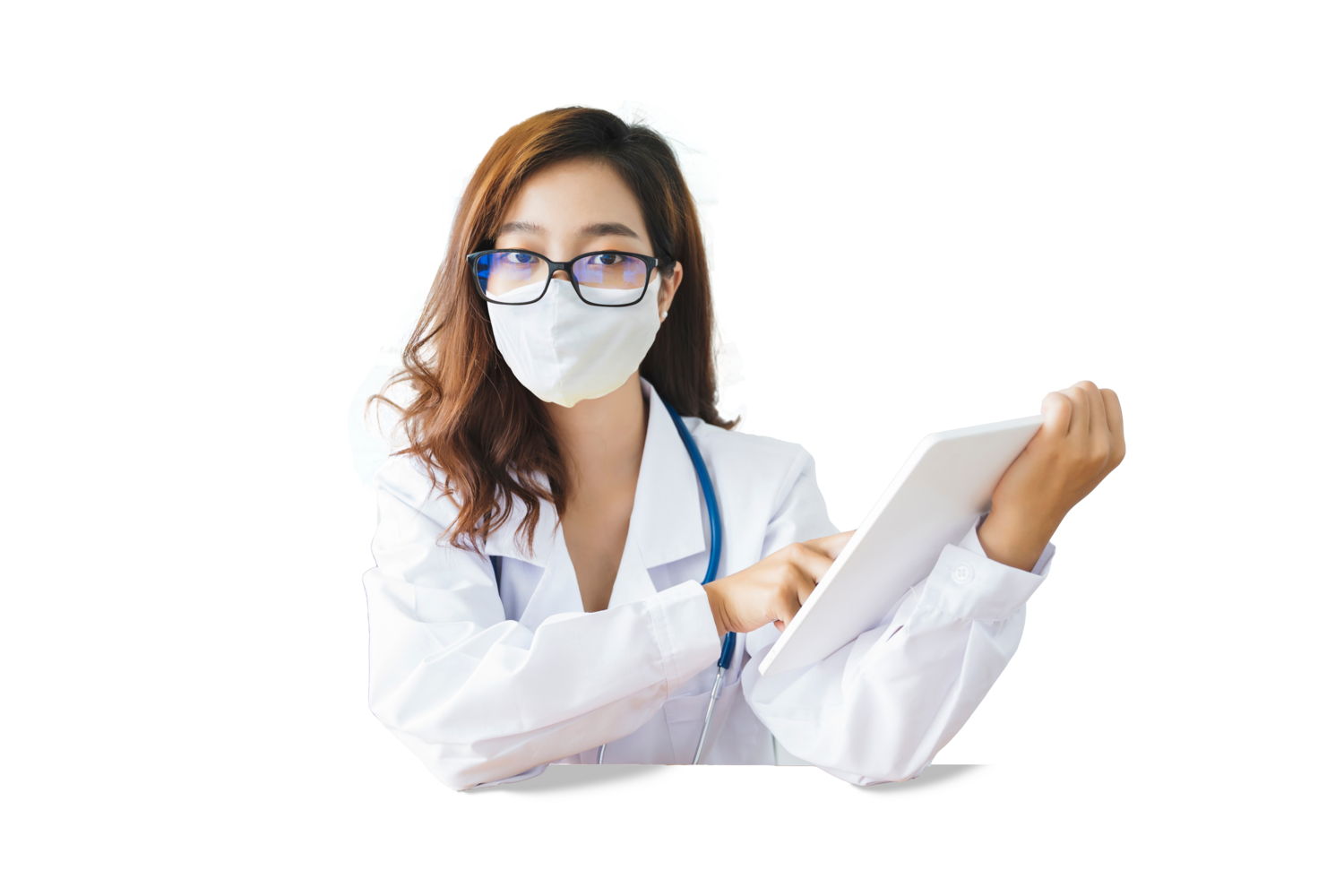